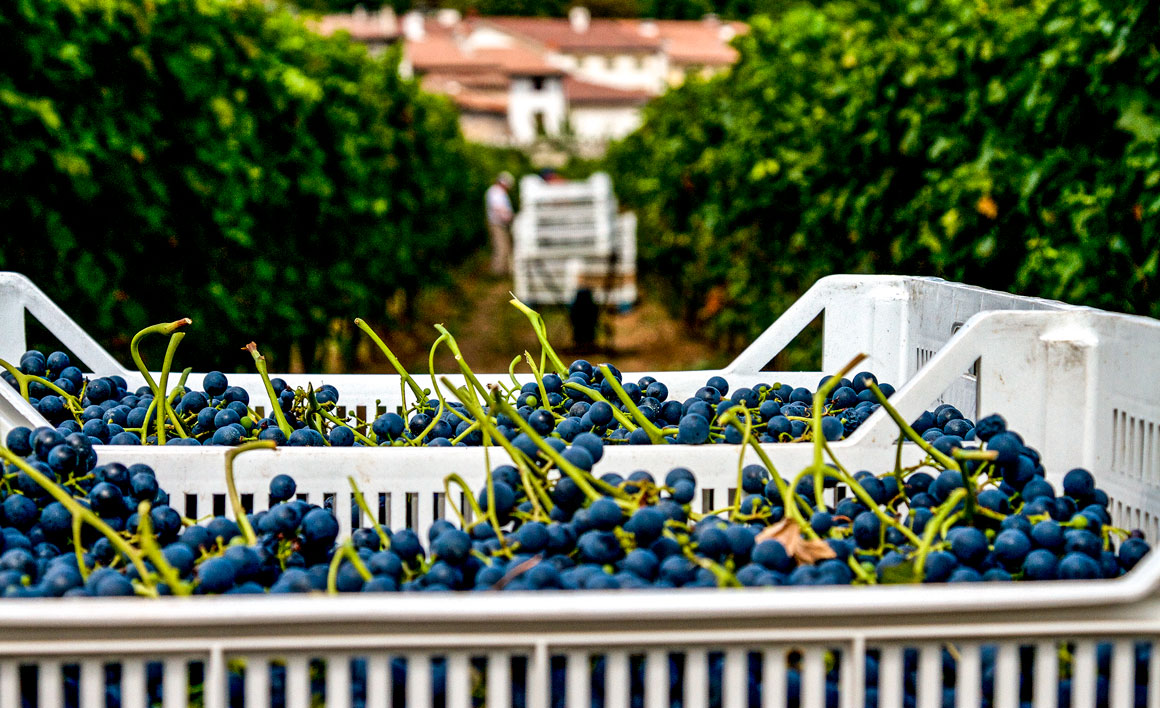 Guiseppe Campagnola produce mainly organic wines from a winery based in the valley of Marano di Valpolicella. The 5th generation of the family are now involved in the business which grows around 80 hectares of its own and contracted vineyards in the area, in addition to another 80 or so in the regions of Soave, Bardolino, Puglia, Fruili, Abruzzo & Sicily.

Wines available in New Zealand are the popular Prosecco, a stunning example of Pinot Grigio, rich Primitivo, Montepulciano and Nero d”Avola from the south, a limited production Classico Superiore named after the founders wife (who ran the company for many years) Caterina Zanardi..and the classical Ripasso and Amarone.